Aphex Twin has revealed his political beliefs are informed by watching YouTube documentaries, stating that he thinks the world is "totally fucked" and revealing a belief in numerous conspiracy theories. 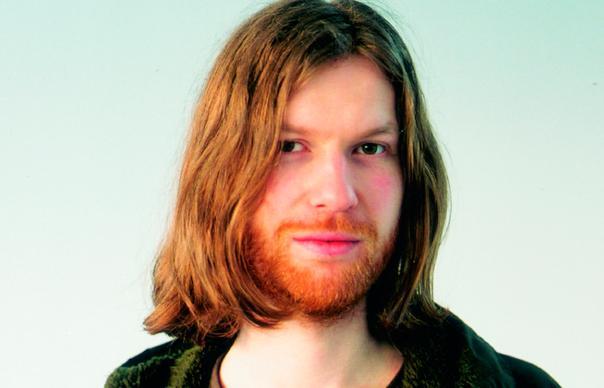 Aphex Twin has revealed his political beliefs are informed by watching YouTube documentaries, stating that he thinks the world is “totally fucked” and revealing a belief in numerous conspiracy theories.

The electronic artist, real name Richard D James, released his new album ‘Syro’ last month and has a reputation for attempting to deceive interviewers. ‘Syro’ is the first album to be released under the Aphex Twin name since 2001’s ‘Drukqs’ and was announced on the deep web.

Speaking in a new interview in Q, James is asked to define his politics, to which he says: “Ooh, where do you start? The whole world is totally fucked, basically.”

He then goes on to explain that, after watching documentaries on YouTube, he thinks the September 11 attacks on New York in 2001 were “absolutely” an inside job. “When you follow stuff on the internet about Illuminati, New World Order, aliens, even if none of it’s true, it’s just a thousand times better than any science fiction film that’s ever been written,” he said.

Pushed as to whether he actually believes the many online conspiracy theories circulating online, he continued: “I do believe pretty much all of it. You can’t only believe things which can be proven. It’s boring. Loads of things are unproven, but it doesn’t stop you believing them.”