Spiritualized and The National also set for Benicassim 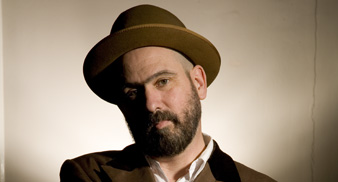 American Music Club head the list of the second round of artists added to this year’s FIB Heineken Festival bill.

Spiritualized and The National will also be joining previously announced performers My Bloody Valentine and Babyshambles at the four day festival which takes place from July 17-20 in Benicassim, Spain.

The full list of new additions to the billing are:

For more on American Music Club – read an in-depth interview with Mark Eitzel in the March edition of UNCUT magazine – on sale now.