Drummer currently faces charges of threatening to kill and drug possession relating to a separate incident... 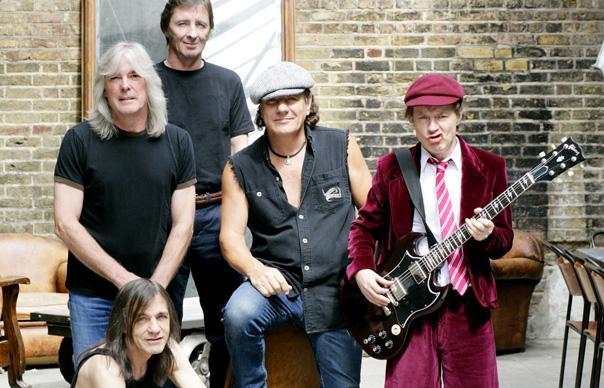 Phil Rudd, AC/DC’s drummer, has appeared in court again after allegedly being involved in an incident with his own bodyguard.

The Guardian reports that an eyewitness saw an altercation between Rudd and another, unidentified man on Thursday morning. Leo Rojas, the owner of a coffee shop in Tauranga, New Zealand said, “I saw him following a taller, bigger guy and trying to punch the guy.”

Rojas then claims that a third man, believed to be Rudd’s bodyguard, tried to separate the pair only for the drummer to begin attacking him. “That’s when Phil started punching and kicking his own bodyguard, which I found funny,” he said.

It is claimed that Rudd later returned to the cafe to pick up items he had dropped while fighting with the unknown man and his bodyguard. “He came back to pick those up and he started yelling to the customers ‘never get involved with the mafia’,” said Rojas.

Local media have circulated images of Rudd being arrested and reported that he appeared before Tauranga district court that same day. In court the judge varied Rudd’s bail conditions to include an order to stop taking illicit drugs. Police have declined to comment on the incident.

The drummer was originally charged with attempting to procure the murder of two men, but the charge was dropped due to a lack of evidence.