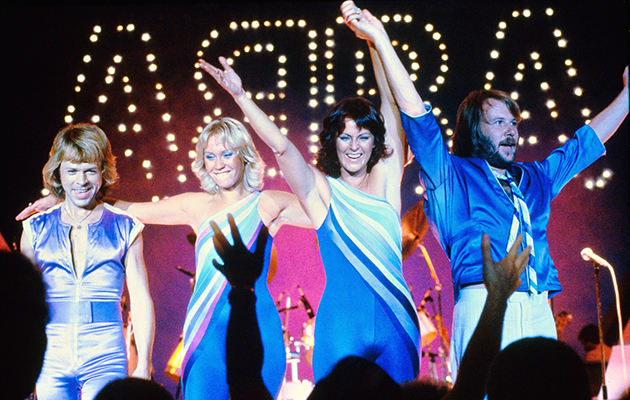 Abba are to reunite for a new digital entertainment project.

Four months after they performed together for the first time in over than 30 years – at a private gala event in Stockholm in June – the band are preparing for a “virtual and live experience”, details of which will be unveiled in 2017.

Said Benny Andersson: “We’re inspired by the limitless possibilities of what the future holds and are loving being a part of creating something new and dramatic here. A time machine that captures the essence of who we were. And are.”

Frida Lyngstad: “Our fans around the world are always asking us to reform and so I hope this new ABBA creation will excite them as much as it excites me!”

The project will be developed in collaboration with music manager, Simon Fuller.

“We are exploring a new technological world that will allow us to create new forms of entertainment and content we couldn’t have previously imagined,” Fuller said in a statement.