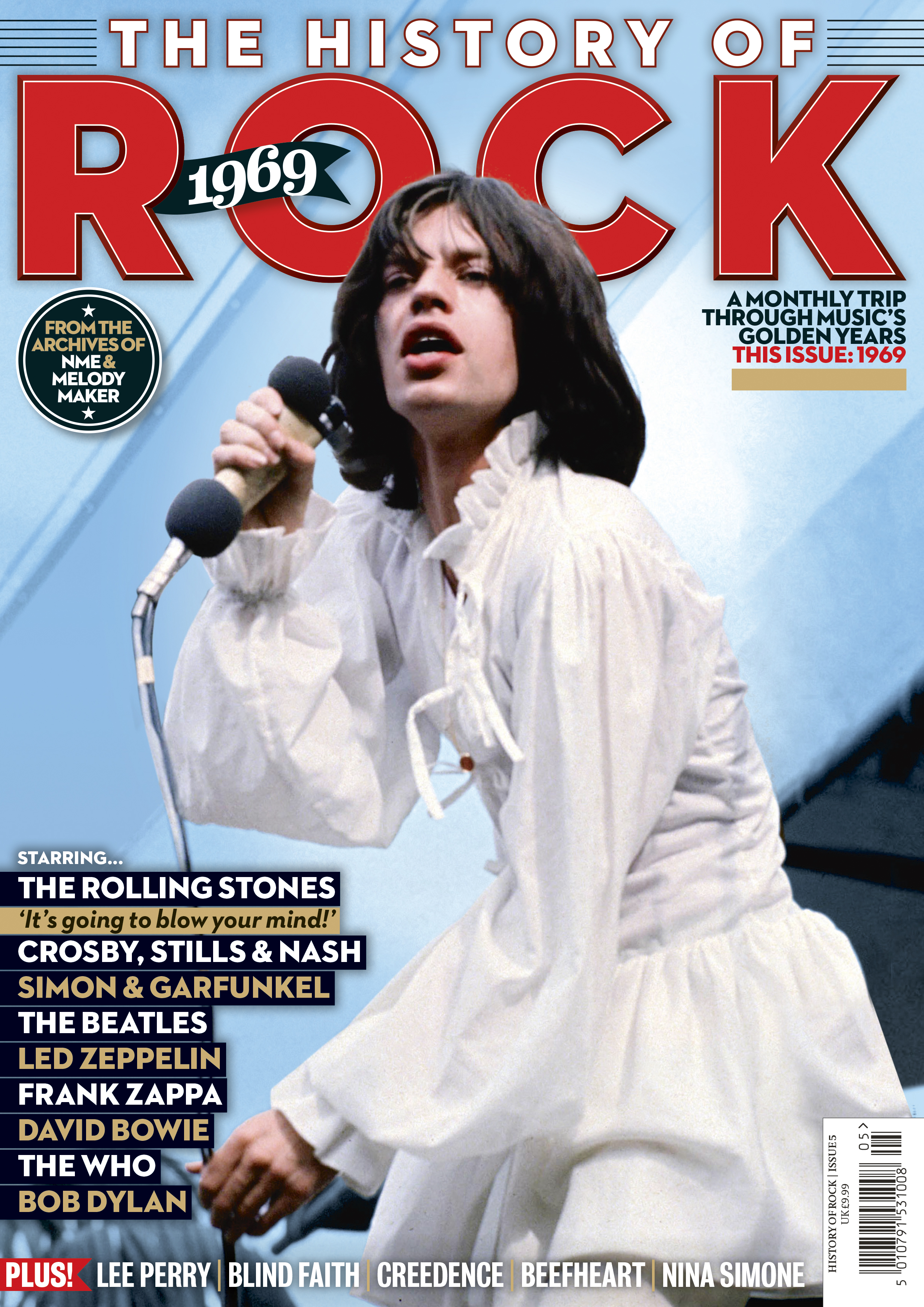 A word much in use this year is “heavy”. It might apply to the weight of your take on the blues, as with Fleetwood Mac or Led Zeppelin. It might mean the originality of Jethro Tull or King Crimson. It might equally apply to an individual – to Eric Clapton, for example the Beatles are the saints of the 1960s, and George Harrison an especially “heavy person”.

This year heavy people flock together. Clapton and Steve Winwood join up in Blind Faith. Steve Marriott and Pete Frampton meet in Humble Pie. Crosby, Stills and Nash admit a new member, Neil Young. Supergroups, or more informal supersessions, serve as musical summit meetings for those who are reluctant to have their work tied down by the now antiquated notion of the “group”.
Trouble of one kind or another this year awaits the leading examples of this classic formation. Our cover stars the Rolling Stones this year part company with founder member Brian Jones. The Beatles, too, are changing – how, John Lennon wonders, can the group hope to contain three contributing writers?

The Beatles diversification has become problematic. While 1968 began with their retreat with a spiritual advisor, the Maharishi, this year begins with their appointment of a heavyweight financial advisor, the American businessman Allen Klein. Their spiritual goals have been supplanted by the desire to resolve some intractable fiscal problems.

Making sense of it all, (even providing a sounding board for increasingly media-aware stars), were the writers of the New Musical Express and Melody Maker. This is the world of The History Of Rock, a monthly magazine which reaps the benefits of their extraordinary journalism for the reader decades later, one year at a time. In the pages of this fifth issue, dedicated to 1969, you will find verbatim articles from frontline staffers, compiled into long and illuminating reads. Missed one? You can find out how to rectify that on page 144.
What will still surprise the modern reader is the access to, and the sheer volume of material supplied by the artists who are now the giants of popular culture. Now, a combination of wealth, fear and lifestyle would conspire to keep reporters at a rather greater length from the lives of musicians.

At this stage though, representatives from New Musical Express and Melody Maker are where it matters. Mutilating plastic dolls with John Lennon. With a rail-thin David Bowie, hearing his views about skinheads. Preparing for the Hyde Park concert with Mick Jagger.
Join them there. As Mick says: “It’ll blow your mind”. 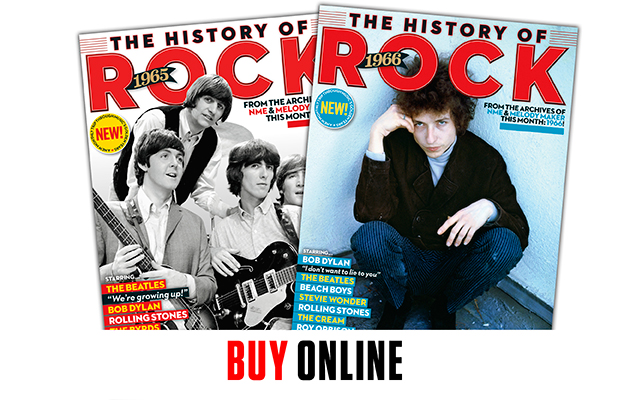 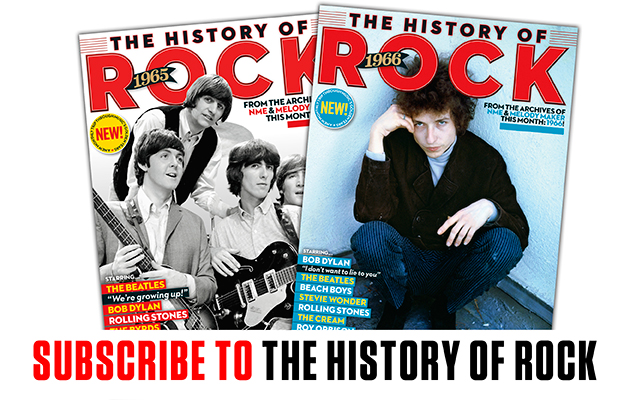