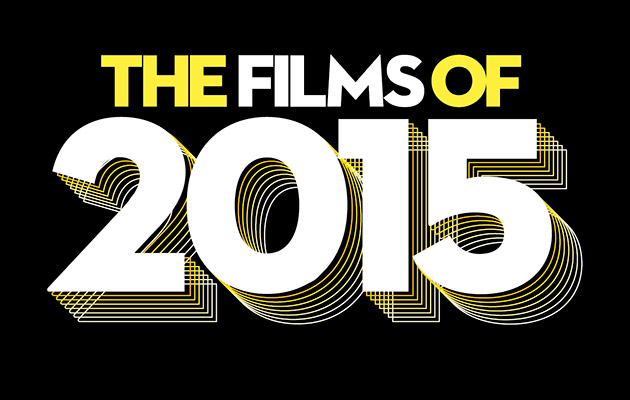 Following on from John’s blog on his favourite albums of 2015, I thought I’d post my favourite films of 2015.

I should say I was out of action for a while this year – the birth of my daughter coincided with screenings of Spectre, Sicario and Black Mass, and I’ve still not had a chance to catch them. Admittedly, a lot has already been written about all three films; but I’d at least have liked the chance to wade in with some views of my own on Johnny Depp‘s remarkable tonsure.

I guess one thing that inevitably comes to mind while compiling this list – and totting up the scores for our writers’ Films Of The Year in the current issue of Uncut – is whether 2015 was a ‘vintage’ year; or how worthwhile those kind of comparators really are. Some of my favourite directors – Todd Haynes, Noah Baumbach (twice) and Peter Strickland – delivered excellent work this year. Paul Thomas Anderson did his best with Inherent Vice – but I think, though, he had an unenviable task trying to streamline Pynchon’s wild narrative excursions.

The volume and variety of strong films outside the immediate Hollywood system was especially heartening, with powerful films set in Jordan, Mali and Iran alongside strong documentaries on Mexican drug gangs, 60s’ paramilitary organisations and even a nonagenarian fashion icon.

Anyway, as ever, let me know what you think.

14
THE BLACK PANTHERS: VANGUARD OF THE REVOLUTION

6
BEASTS OF NO NATION

3
THE DUKE OF BURGUNDY