Hopefully those of you who subscribe to Uncut will be starting to receive your copies of the new issue this morning (For the rest of you, it should be on sale tomorrow). 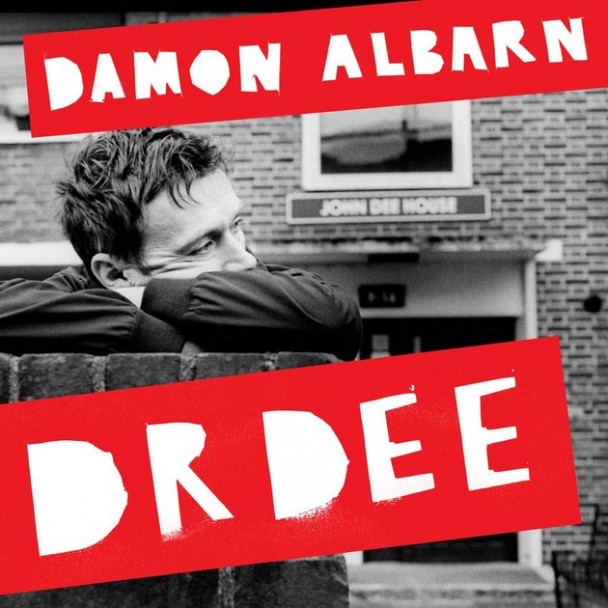 Hopefully those of you who subscribe to Uncut will be starting to receive your copies of the new issue this morning (For the rest of you, it should be on sale tomorrow).

My Jack White interview is on the cover, and among the other stuff highlighted elsewhere, I’d especially like to flag up David Cavanagh’s feature on Alex Chilton, interviews with Ty Segall and the lesser-spotted Nic Jones, and John Robinson on that superb Dr John record I keep meaning to blog about.

As ever, please let me know your thoughts on this, the second issue since our redesign (Twitter maybe?: www.twitter.com/JohnRMulvey). In the meantime, I have a new office playlist here. Notable inclusions this week: the “Dr Dee” and Hot Chip albums that get better with every play; our very own “Jack White’s Blues” comp (Little Willie John!); Rumer’s weird, uncannily Carpenterish take on “A Man Needs A Maid”; the My Bloody Valentine reissues, of course (thrilled to find “Instrumental 2”, from the “Isn’t Anything” bonus seven-inch, included on the “EPs” comp); and, just arrived, the new one from Blues Control, whose collaboration with Laraaji has been my default jam for the past few months, and which seems to get even better with the coming of spring.