Respect Yourself: Stax Records And The Soul Explosion

Anyone who’s read any of Robert Gordon’s previous books, like Can’t Be Satisfied, for instance, his great biography of Muddy Waters, will no doubt be looking forward to Respect Yourself: Stax Records And The Soul Explosion, Gordon’s history of the legendary Memphis label, which is published this month by Bloomsbury. 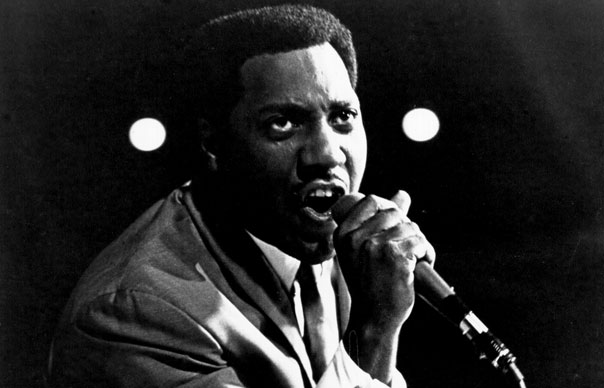 Anyone who’s read any of Robert Gordon’s previous books, like Can’t Be Satisfied, for instance, his great biography of Muddy Waters, will no doubt be looking forward to Respect Yourself: Stax Records And The Soul Explosion, Gordon’s history of the legendary Memphis label, which is published this month by Bloomsbury.

As you would hope, it’s a terrific read, which I’ve just reviewed at some length for the next issue of Uncut, the final pages of which are on their way to the printers as I write this.

Gordon thrillingly documents the extraordinary velocity of the label’s rise as virtually everything it released tore up the charts, Otis Redding, Sam and Dave, Wilson Pickett, the Staple singers and Isaac Hayes becoming huge stars and earning the label millions that were eventually squandered as the company expanded, spending money as fast as they earned it until there was nothing left and bankruptcy loomed, despite the heroic efforts of Al Bell, who’d been brought to Stax in 1965 by founders Jim Stewart and Estelle Axton.

Bell had masterminded Stax’s recovery from the hammer blow of discovering in 1967 that due to an unread clause in an early distribution deal they had inadvertently signed over their entire back catalogue to Atlantic, but with money running out in the mid-70s and no Stax product reaching the market due to a vicious dispute with Columbia Records who seemed intent on bringing nothing but ruin to the once all-conquering label, Bell’s attempts to secure new investment became increasingly desperate, Gordon reminding the astonished reader that at one point Bell had the amazing idea of seeking fresh capital from, of all people, King Faisal of Saudi Arabia.

A multi-million dollar deal was negotiated – enough to pay off Stax’s monstrous debts and allow it to continue to underwrite what had become the lavish lifestyles of its owners and major acts. Sadly for Bell and Stax – not to mention the unfortunate monarch – Faisal was assassinated in March 1975, before the relevant contracts were signed. By the end of the year the label was forced into involuntary bankruptcy, an ignominious end to a glorious era.

As any good book of its kind should, Respect Yourself continually takes you back to the music that more than the disasters that eventually befell the label is what inspired Gordon to write it. As a brief reminder of the many wonderful records Stax released between 1960 and 1975, here’s a selection of clips I’ve put together.

Otis Redding: “I’ve Been Loving You Too Long”

The Staple Singers: “I’ll Take You There”