In praise of the Safdie brothers Good Time 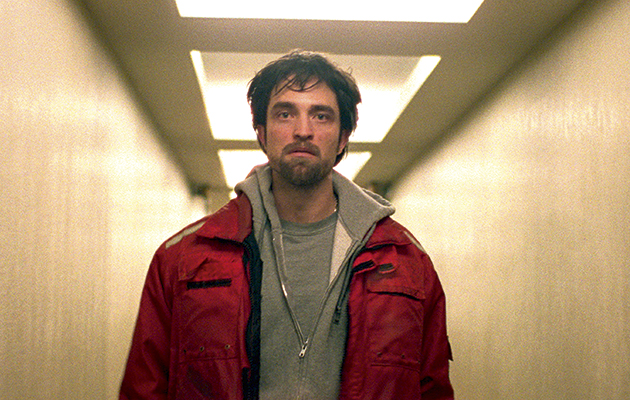 It is certainly a good time to be Robert Pattinson. It’s hard to think of another young actor who has moved so far – and so fast – away from the long shadow cast by his breakthrough role. By now, Pattinson is a long way from Twilight’s Edward Cullen. There have been two fruitful collaborations with David Cronenberg – Cosmopolis and Maps To The Stars – and more recently he was good in enterprising supporting roles in Brady Corbet’s The Childhood Of A Leader and James Gray’s The Lost City Of Z (where he was almost unrecognizable beneath a Garth Hudson-style beard). There is also High Life, for Claire Denis, to come.

For Good Time, Pattinson has hooked up with Josh and Bennie Safdie, brothers who have spent a decade making scrappy, low-budget movies on the streets of New York; freewheeling, urban stories, in other words, that hark back to an earlier era of filmmaking. A good primer to the Safdie’s work is 2009’s Daddy Longlegs, a semi-autobiographical piece about a manic father and his relationship with his two children. In Good Time, Pattinson plays Constantine “Connie” Nikas, a bright, resourceful petty crook who falls into a night-long churn of violence and exploitation, redeemed only by the unshakeable love he holds for his brother, Nick (Benny Safdie).

The Safdies shoot in tight close ups or restless tracking shots that weave round or occasionally lurch towards their protagonists. A heist goes wrong, a breakout is spectacularly botched and Connie finds himself hunting round a theme park in the dead of night for a valuable bottle of liquid LSD in the company of Ray (Buddy Duress), another nocturnal chancer. Jennifer Jason Leigh co stars, drawing the film back to Last Exit To Brooklyn or Rush; other films about lost souls out on the fringes.

“Every day I think about untwisting and untangling the strings I’m in,” intones Iggy Pop on the closing song, “The Pure And The Damned”. “To lead a pure life, and look ahead in a clear sky. I ain’t gonna get there but it’s a nice dream.”