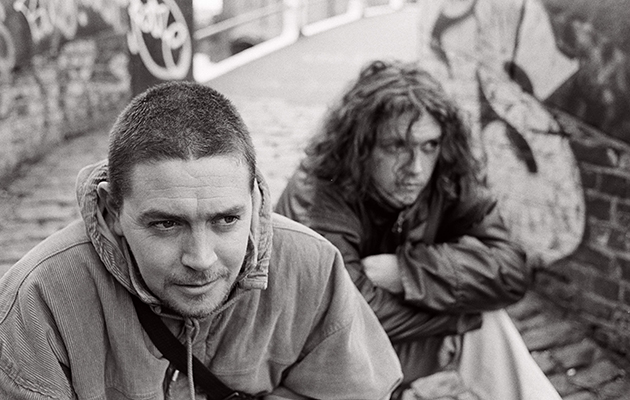 A wonderful one-off single that could be described, just about credibly, as insouciant skiffle. Acoustic guitars and bongos figure prominently, while the unadorned production properly showcases Head’s craftsmanship for the first time. Track it down on the 2007 compilation, Time Machine.

Mood Of The Morning

The jazzy snap of this Waterpistol highlight is a precursor of what was to come on The Magical World. What begins as an acoustic stroll, however, gradually becomes psychedelically intense, with John Head’s lead guitar line taking a wayward and inspired path through his brother’s song.

A logical enough attempt to manoeuvre Shack into the Britrock elite of the late ‘90s, HMS Fable is the most rumbustious Head album. Delicate moments remain, though, none greater than this baroque fever dream, very much in the vein of “Queen Matilda”.

The gorgeous highlight of the “Artorius Revisited” EP. “The song starts in a café having some acid,” Head told Uncut in 2013. “It’s about getting to the end of Bold Street – if you can. Even if you’re not tripping, there’s no way you can, without bumping into people you’ve not seen for 10 years.”