From the Berlin trilogy to Tin Machine, via Let's Dance As eagle-eyed readers will have noted, part two of our Ultimate Record Collection: David Bowie did not join you in April as was promised but arrives with you now in November. I hope you’ll find it was worth the wait.

This volume covers 1977-1989 and takes us from the Chateau d’ Herouville, where co-conspirators like guitarist Ricky Gardiner, engineer Laurent Thibault and producer Tony Visconti are working on Low. It travels through the “Berlin Trilogy”, all the way to Let’s Dance and beyond, to the start of Tin Machine.

It’s quite a journey. The early part of Bowie’s 1980s found him breaking with his former record company, RCA, and signing with a new one, EMI, and the period finds a proliferation of transitional Bowie comps and interesting non-album works – Baal, Bowie/Bing, “Under Pressure”, “Cat People” – which map the course to the release of the terrific Let’s Dance album. We hear from the musicians who worked on the 1980s albums, and also on the compelling run of standalone singles like “This Is Not America”, “When The Wind Blows” and – possibly the best of the lot – “Absolute Beginners”.

This is turning into the best kind of series: one where you explore, never know quite knowing what you’re going to find. The “Peace On Earth/Little Drummer Boy” single doesn’t enjoy the best reputation – being a last-gasp cash-in by RCA of their departing asset’s talents, scalped from the recording of a Christmas TV special five years earlier – but making contact with Sue Scott, in 1977 a production PA on the Bing Crosby special, has opened up a fond cache of memories. Live band rehearsals. Unfulfillable beverage demands. And ultimately, a full and precise account of how the record came to be salvaged from the recording made at the studio by Sue’s late husband, Ted.

Ted also put some phasing on the version of “Heroes” that Bowie performed to on the show. He asked to do it, and Bowie said why not. “He was very approachable,” Sue remembers. “I’m not sure if he’d want that known or not…”

Ultimate Record Collection: David Bowie – Part 2 is available exclusively from us by clicking here, with free P&P for the UK.

In case you missed it, we’ve also reprinted Part 1, which is available separately or as a bundle with Part 2. 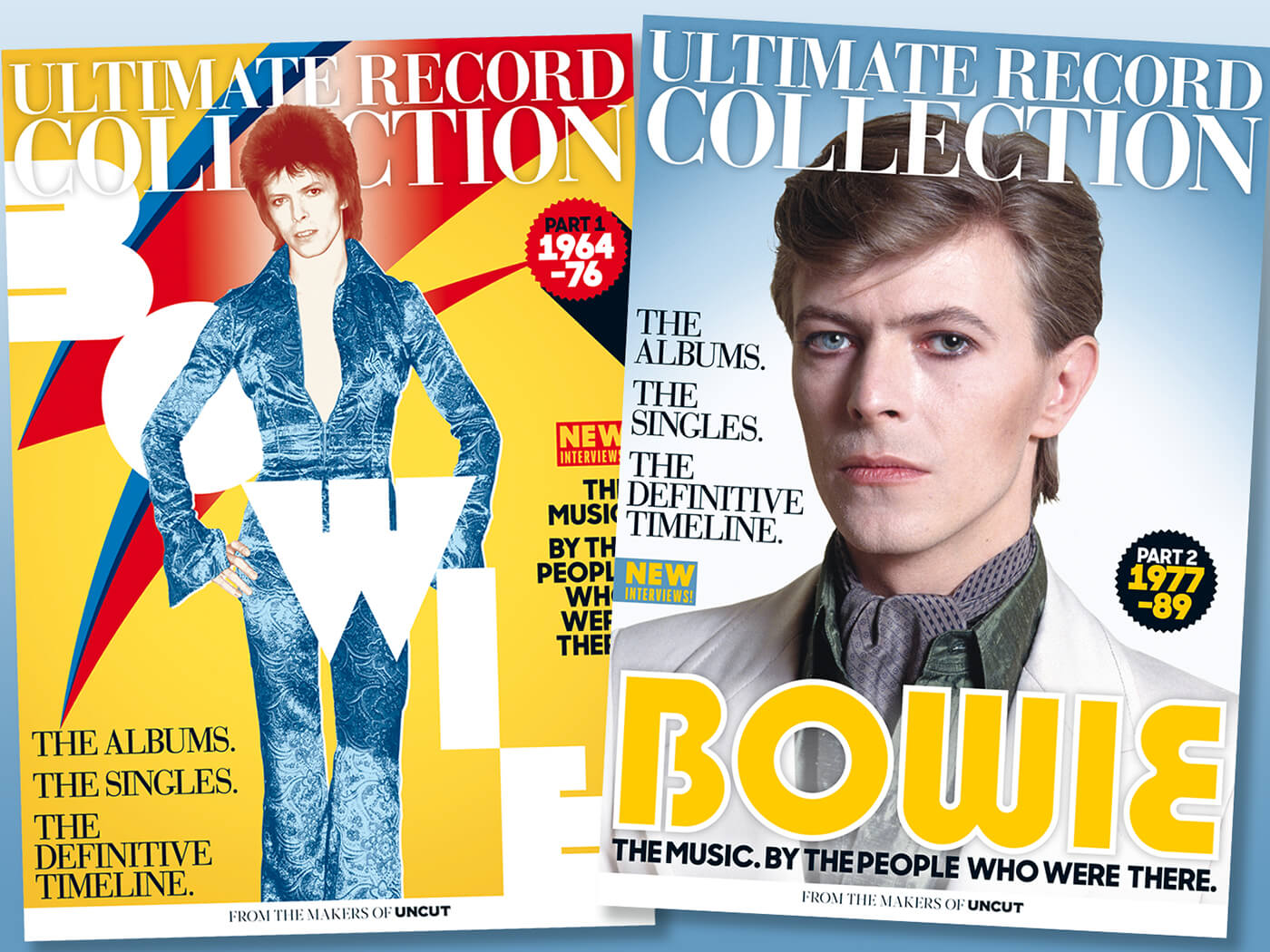