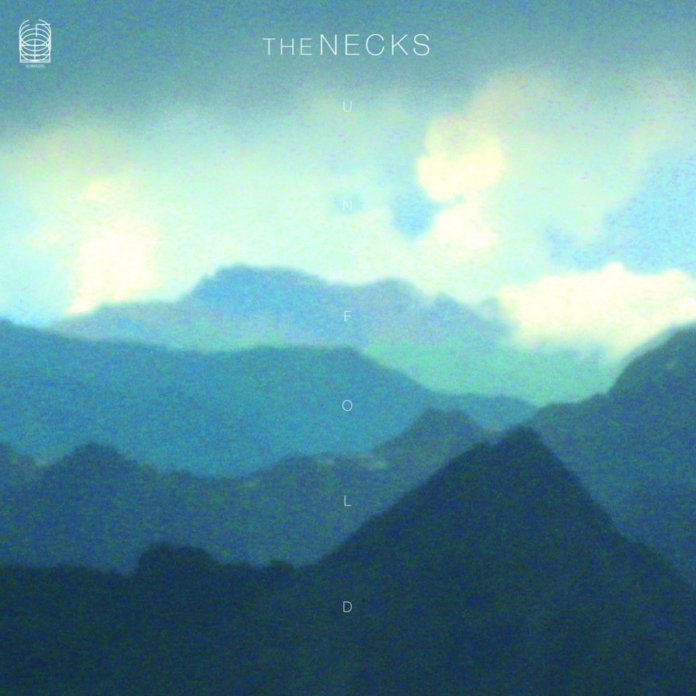 A shorter list this week, thanks to the domination of a few new arrivals that I’ve been hammering. A strong recommendation, then, to A Tribe Called Quest’s poignant and uplifting “We Got It From Here… Thank You 4 Your Service”, which provided a rare high point when it was released at the end of last week. This is probably one of those old man moments where I suggest that, even if you’ve felt aesthetically disenfranchised from hip-hop these past few years, it’s really worth a go – and provides a bridge between the old school and the excellent Anderson.Paak and Kendrick Lamar, who both guest (along with Jack White, Busta Rhymes and Elton John, of all people).

Also of course the new Necks album, which finds the quintessential CD band reconfiguring themselves and their explorations for a new vinyl era. “Unfold” isn’t out ‘til February, but you can hear a hefty extract below. The new Ty Segall is his best and most Lennonish in a while, I think, and King Gizzard And The Lizard Wizard continue to be a terrific diversion in those odd months when Thee Oh Sees don’t release a record. Finally, and perhaps of special interest to anyone who’ll be joining me at the Ryley Walker show in Islington tonight, there’s a mighty recording of his recent New York show from NYC Taper. Adventurous jams for unstable days…

New Uncut in UK shops next Tuesday, by the way, and with subscribers by the weekend. Includes all our end of year business (charts, new David Cavanagh and Laura Snapes essays, lots more charts), plus a really fine Stones interview by Michael Bonner, Ryley Walker, Gillian Welch, the Drive-By Truckers, Thee Oh Sees, James Chance and 75 Dollar Bill. Hope you like it…