Your audio guide to a week in the Uncut office… 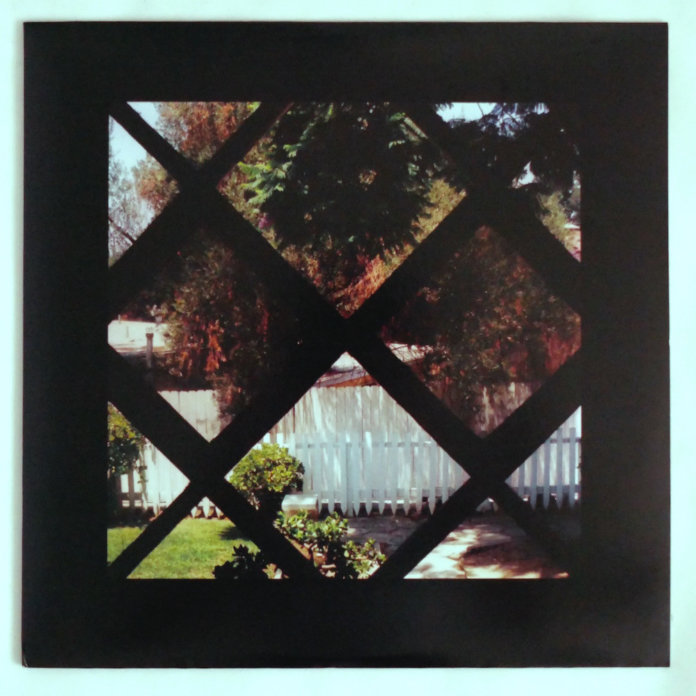 A few notes on what I think is a pretty interesting playlist. Again, please hunt down via Bandcamp the Psychic Temple take on Eno, because it’s rapidly becoming one of my favourite records of the year, and the straighter “III” album is growing on me, too (Just read a very interesting piece on Psychic Temple at Aquarium Drunkard that I should recommend, while I’m on the subject).

Lots of quasi-ambient/4th World trips around as you can probably tell from the presence of, among others, the Laraaji & Sun Araw hook-up. The Claire M Singer album is really strong (sorry I have no music to play you from that, as yet), but do check out the Rob Frye extract; it’s one of the guys from Bitchin Bajas making music predicated upon and incorporating a bicycle wheel. Bill Mackay, who made that neat duo record with Ryley Walker last year, is involved.

Also the Sara Watkins record is nice, and the Karl Blau album is, maybe unexpectedly, growing on me. And finally, the new Floating Points single is out of this world, and wait ’til you hear these new Van live CDs…