The Rolling Stones' Keith Richards has apologised to Mick Jagger for offending him in his autobiography Life. 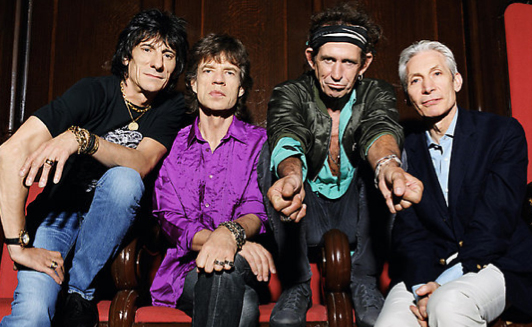 The Rolling Stones‘ Keith Richards has apologised to Mick Jagger for offending him in his autobiography Life.

The tome, which was released in October 2010, went on to sell a million copies but sparked a feud between the pair after Richards described the frontman as “unbearable” and also mocked the size of his manhood.

Now, in an interview with Rolling Stone, Richards admitted that he regretted upsetting his bandmate in the book, and also said he was pleased their relationship had recently begun to improve.

“He [Mick] and I have had conversations over the last year of a kind we have not had for an extremely long time and that has been incredibly important to me,” he said, before adding: “As far as the book goes, it was my story and it was very raw, as I meant it to be, but I know that some parts of it and some of the publicity really offended Mick and I regret that.”

Jagger also spoke about the current state of their friendship, revealing: “In the 1980s for instance Keith and I were not communicating very well. I got very involved with the business side of the Stones, mainly because I felt no one else was interested, but it’s plain now from the book that Keith felt excluded, which is a pity. Time I reckon to move on.”

Earlier this week (March 14), it was announced that The Rolling Stones had delayed their 50th anniversary tour until 2013. They had been expected to embark on a world tour this summer to mark half-a-century since their first ever gig in London in 1962, but the band have now revealed that won’t be ready to hit the road until next year.