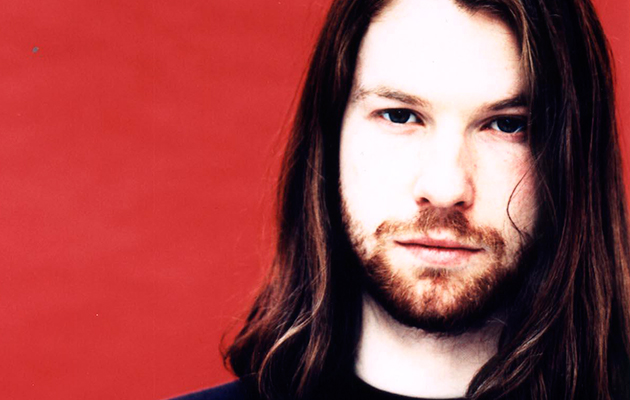 The EP is his first recording under his AFX moniker since the Analord series on Rephlex Records.

Ahead of its release, James posted a track “simple slamming b 2” on Soundcloud. You can hear the track below.

Pitchfork reports that another previously unheard track, “midi pipe1c sds3time cube/klonedrm“, is streaming on Bleep’s pre-order page for the EP.

In June, fans purchased digital copies of his rare album Caustic Window via a Kickstarter campaign. A physical copy of the record – which only reached the pressing phase in 1994 before being scrapped – was auctioned on eBay and sold for £27,198. Money raised from the sale was reportedly split evenly between those who paid into Kickstarter, James himself and an unnamed charity.